Curated by composer Iain Chambers, the concerts offer a rare opportunity to see inside London’s greatest hidden space. The Bascule Chamber houses Tower Bridge’s huge counterweights during lifting. When the bridge is at rest, this dramatic brick-lined space stands empty.

Following the first series in 2015 – setting the sound of the bridge itself alongside Docklands Sinfonia Brass in a new piece by Iain Chambers – and an all vocal edition with Juice Vocal Ensemble and the Ben See Group in 2016, 2017’s concerts saw a new interpretation of Handel’s Water Music by Langham Research Centre, exactly 300 years after that famous piece was premiered on the Thames. This ground breaking new piece sees the group ‘play’ the sound of the bridge’s river and road traffic live, using hydrophones in the river and contact microphones on Tower Bridge itself.

Iain Chambers says: ‘The Bascule Chamber is one of London’s most surprising and inspiring spaces. The last thing you expect to find within such an iconic structure is a quasi-theatrical brick-lined space with a resonant acoustic. You hear boats passing above your head – you’re beneath the line of the Thames – and you can see the engines that power the bridge every day. Every year we aim to rethink how we use these spaces artistically, allowing audiences to interact with this operational space in different ways.” 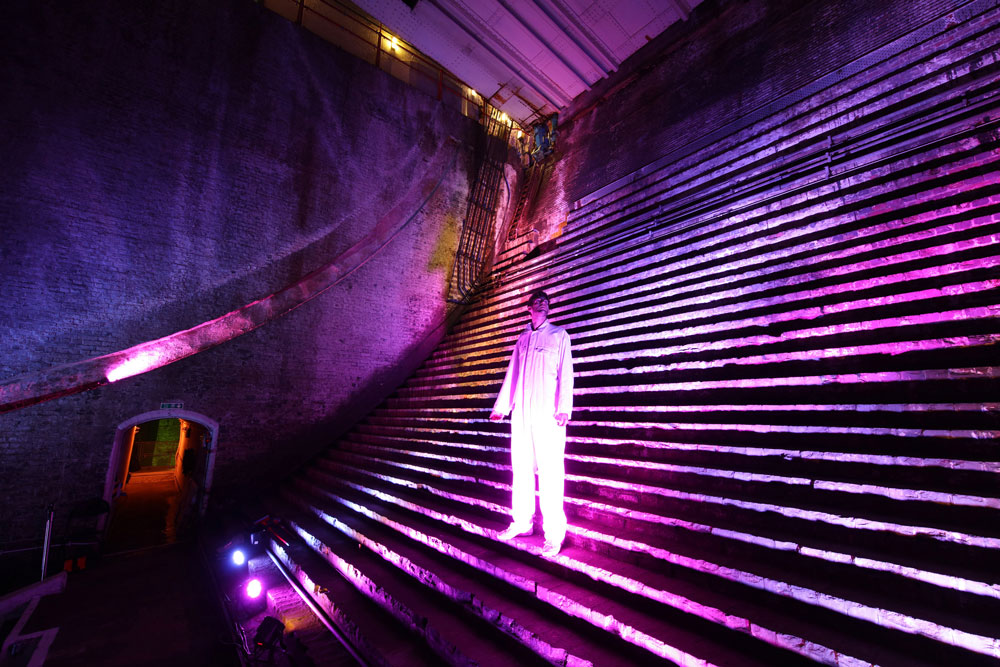 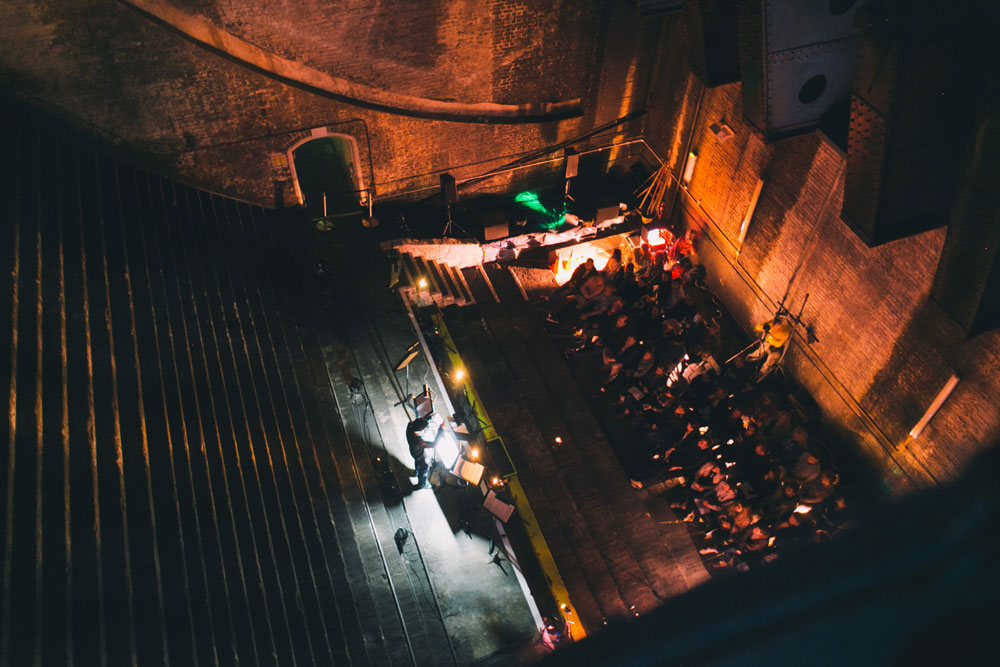 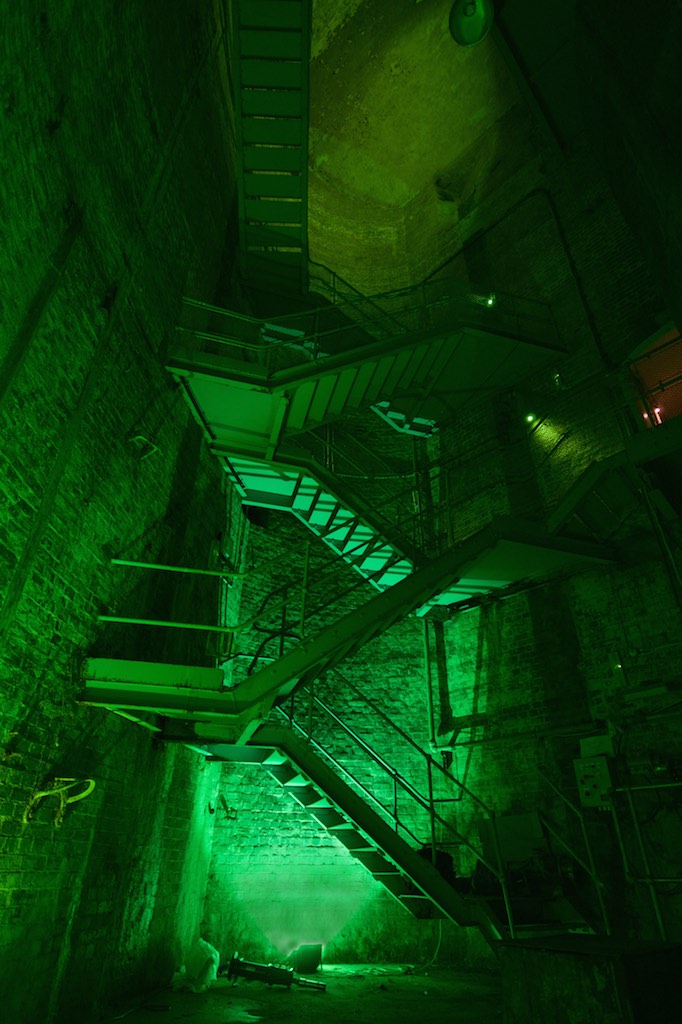 Iain Chambers is supported by PRS Foundation’s The Open Fund for Music Creators and by public funding by the National Lottery through Arts Council England.